Ocean Spray Cranberries, Inc. announced that its 40th grapefruit harvest is underway in the Indian River region of Florida. Grapefruit Grower-Owners will… 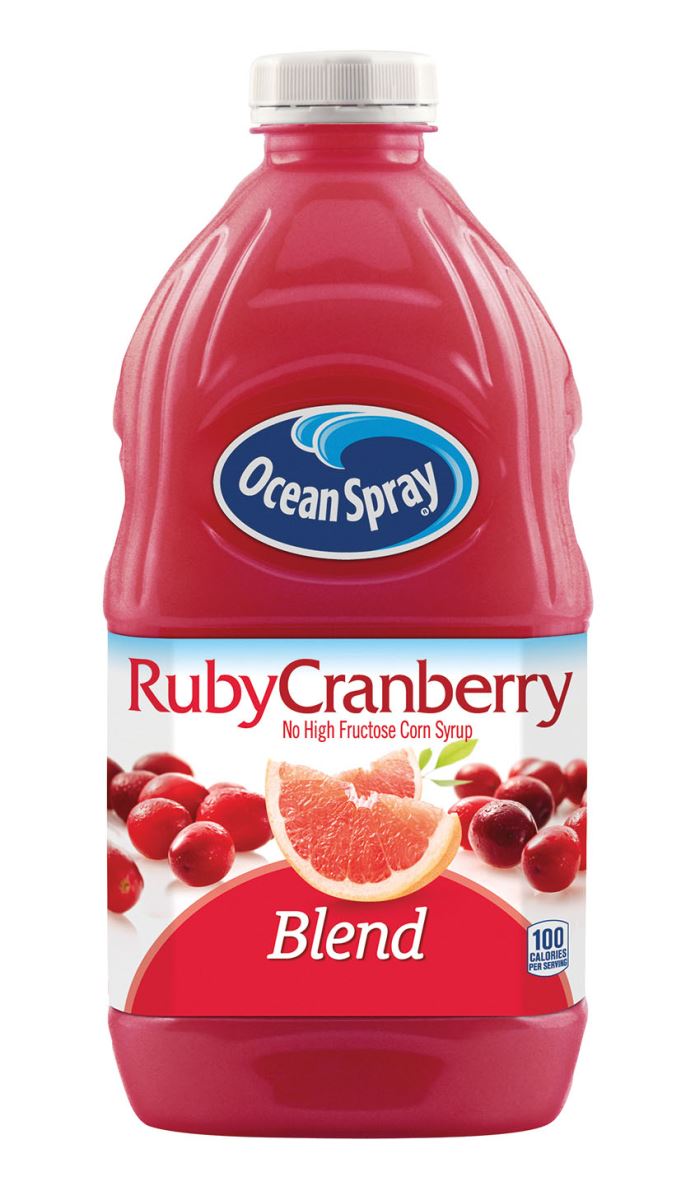 Ocean Spray Cranberries, Inc. announced that its 40th grapefruit harvest is underway in the Indian River region of Florida. Grapefruit Grower-Owners will deliver this season’s red and white varieties over the next six months when the fruit ripens and meets Ocean Spray’s strict quality standards. The Cooperative anticipates receiving deliveries of approximately 1.5 million boxes of grapefruit.

“Ocean Spray is proud to be a part of the Florida grapefruit harvest,” shared Dan Crocker, Vice President of Cooperative Development. “Our citrus Grower-Owners are a very important part of our cooperative family and we’re excited to celebrate their hard work as well as the brand’s four decades of leadership and innovation in the grapefruit juice category.”

The Cooperative expanded membership to include citrus growers from the Indian River Region of Florida in 1976, at the height of the “Grapefruit Diet” craze. Over the past 40 years, Ocean Spray has launched a number of successful citrus products throughout the world. Today, around 30 grapefruit Grower-Owners deliver their harvest to the Cooperative, many of whom are second and third generation farmers.

Unlike cranberries, grapefruit aren’t native to North America. They were brought to Florida from the West Indies in the 1820s. Florida made its first shipment of grapefruits to the ports of New York and Philadelphia in 1885, launching the beginnings of the modern commercial grapefruit industry.

• Roughly 40 percent of the Florida grapefruit harvested each season is used for juice. The other 60 percent is sold as fresh grapefruit.

• Grapefruit is believed to be a hybrid of the pomelo with the sweet orange.