The term of Donald Sporn, IFU President, has come to the end… 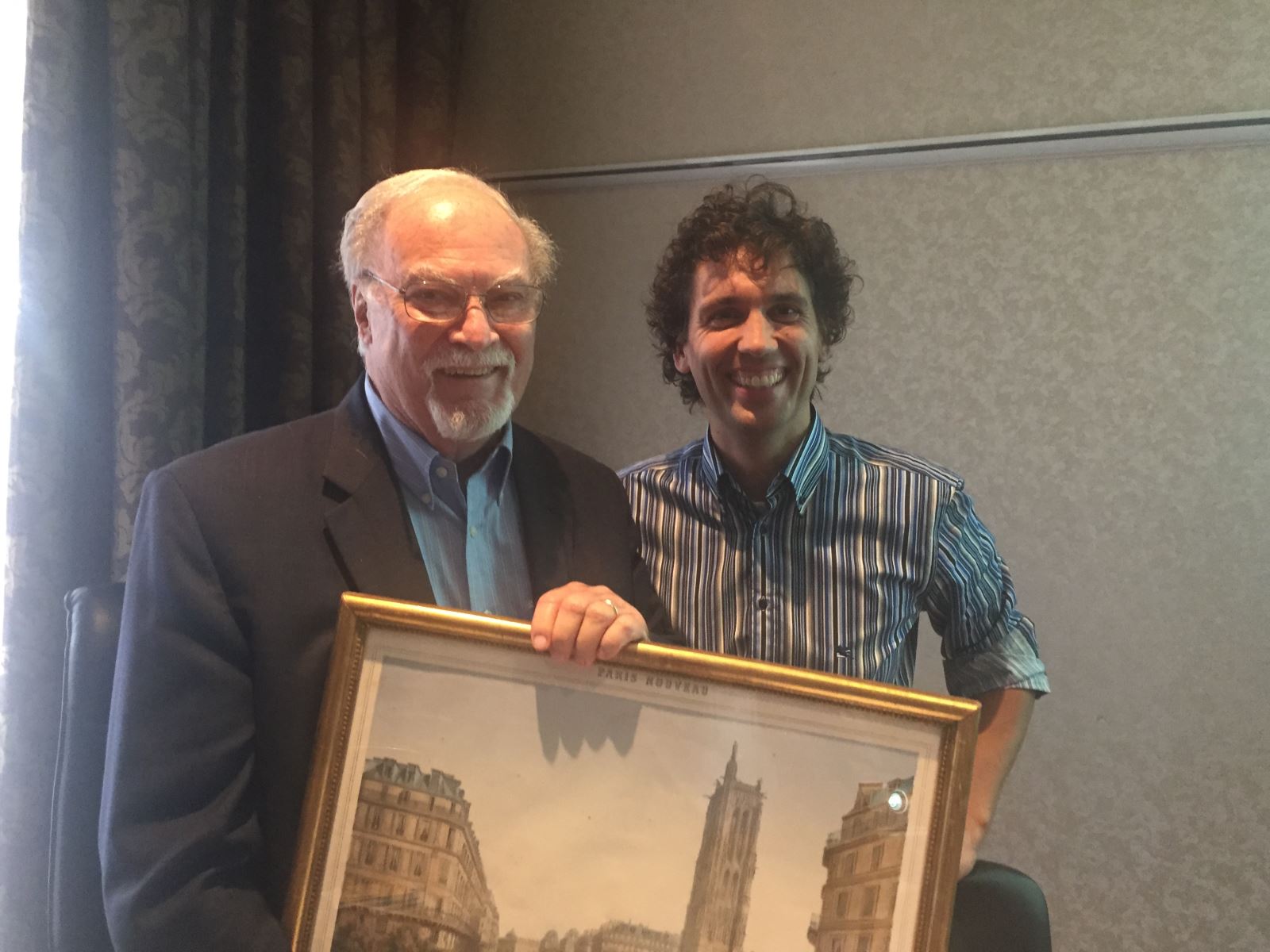 The term of Donald Sporn, IFU President, has come to the end. Don SPORN was elected President by the General Assembly of Delegates at its meeting on 15th June 2011 in Bonita Springs, Florida, USA. He was active in Juice Products Association (USA) since the early nineties. He served as President when it was called National Juice Products Association before the merger with Processed Apples Institute. He served very actively in both the Technical and Membership Committees. He has been working in the juice industry for more than thirty years. IFU likes to take this opportunity to thank Don for his inspirational leadership as IFU president these past 3 years and his enormous dedication and contribution to the well-being of the juice industry in the world in general and the IFU in particular.

The new President, Dirk Lansbergen, was unanimously elected at the IFU General Assembly meeting on 14th October 2014 in Antwerp. Dirk is global commercial director at Citrosuco. He started his career in the juice industry in 1993 and joined Citrosuco in 2000. He currently works at the Austrian office in Vienna. Dirk joined IFU in 2006 and served various years in the Public Relations & Membership Commission and later in the Executive committee. He has held the position of vice president the last 3 years.